From Bicycle to Beyond 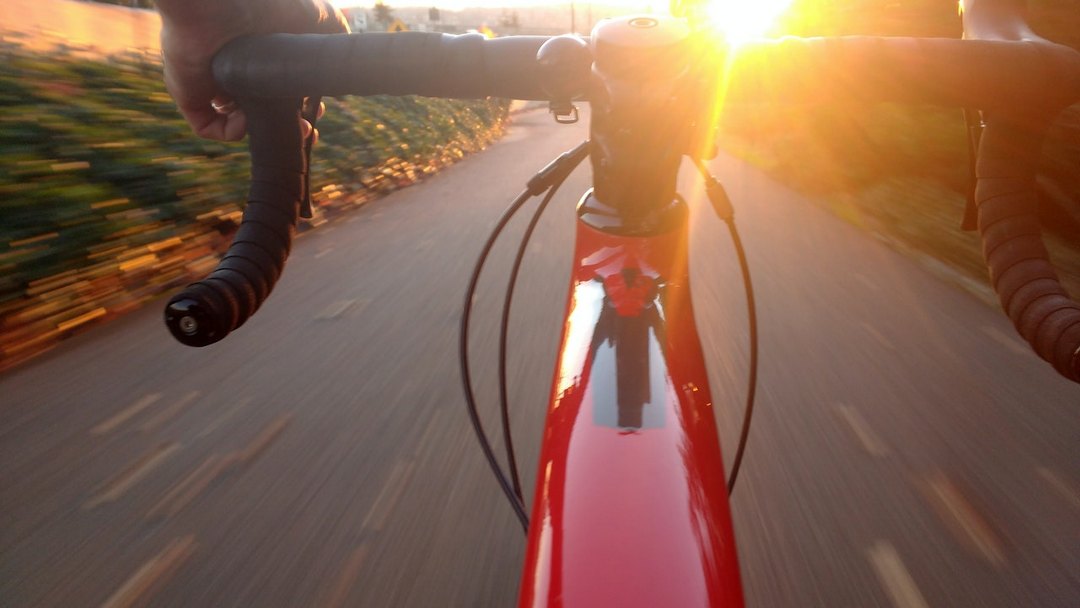 Often times a person has a preconceived notion as to their own success.  That innocent shortsightedness places an imagined barrier that seems impossible to cross.  However, there are those who have pushed themselves into great achievement realized a life beyond their dreams.

Wilbur and Orville Wright were high school graduates in Dayton, Ohio and owned a bicycle shop.  They became World renowned for their ability to design, craft, and build custom bicycles for racing.  The Wright Brothers had a vision that men could master flight.  They used their imagination, ingenuity, observation, skill in design, discipline, and determination to build and test gliders on the coast of North Carolina.  From these experiments, they were able to perfect the first airplane and successfully achieve manned flight on December 17, 1903.

These two brothers got off of their bicycles and pushed themselves to explore and achieve something important that would benefit everyone for eternity.  Then again, there are some who never get off of that bicycle.

Over the past three decades of private practice, I have met many, many patients who have impaired hearing.  These individuals are unable to understand soft speech, require others to repeat what they said, mistake some words for other words, respond inappropriately to questions and comments, need to have the television volume control placed at a higher than normal level, choose not to participate in conversations or groups because they can’t hear, etc.

Essentially, they are going in circles repeating the same experiences and not making any improvements or changes for the better.  They are riding a proverbial bicycle and do not realize they can make a change and dismount.  They feel there is nothing available that can help them give them a better quality of life and make a difference.

That new avenue in life is better hearing provided by a board certified and licensed audiologist in private practice.  This professional has the ability to complete an extensive case history, conduct a comprehensive audiological evaluation, review the results, and provide recommendations.  This audiologist will help you down off of that bicycle in life.

Digital amplification has been available since about 1998.  Technological advancements in the industry are easily in the 20th generation of development and are beyond the reader’s imagination.  Amplification not only makes sound louder to hear but makes soft sound audible, normal sounds clear, and loud sounds tolerable and noninvasive.  Speech is emphasized and background signal is quieted so the wearer is able to understand what is being said.

In addition, an array of wireless accessories allow the patient to make use of today’s audio technology to their advantage.  A remote control may be utilized to change programs depending upon the listening situations of normal conversation, listening to music, watching television, and speaking on the telephone.  A streamer can be attached to your television to transfer the signal directly from the television directly and wirelessly to the hearing aids.  The television can be muted so as not to disturb others and the signal is sent directly to the wearer for easy listening.

Yes, a change is possible to better hearing.  But you need to make the choice to get off that bicycle and seek what can be had to improve the quality of your life.  Sure there are some that will continue to ride that bicycle to nowhere.

As 2015 comes to a close and we see the dawn of 2016, it is time to take stock and make the necessary changes you have been putting off until tomorrow.  Make the commitment to yourself and find out about your hearing and what you can do about it.  The Wright Brothers dared to jump off the bicycle and fly.  All you have to do is pick up the telephone and schedule an appointment to see a board certified & licensed private practice audiologist today to hear better today.