How To Approach Loved Ones About Their Hearing 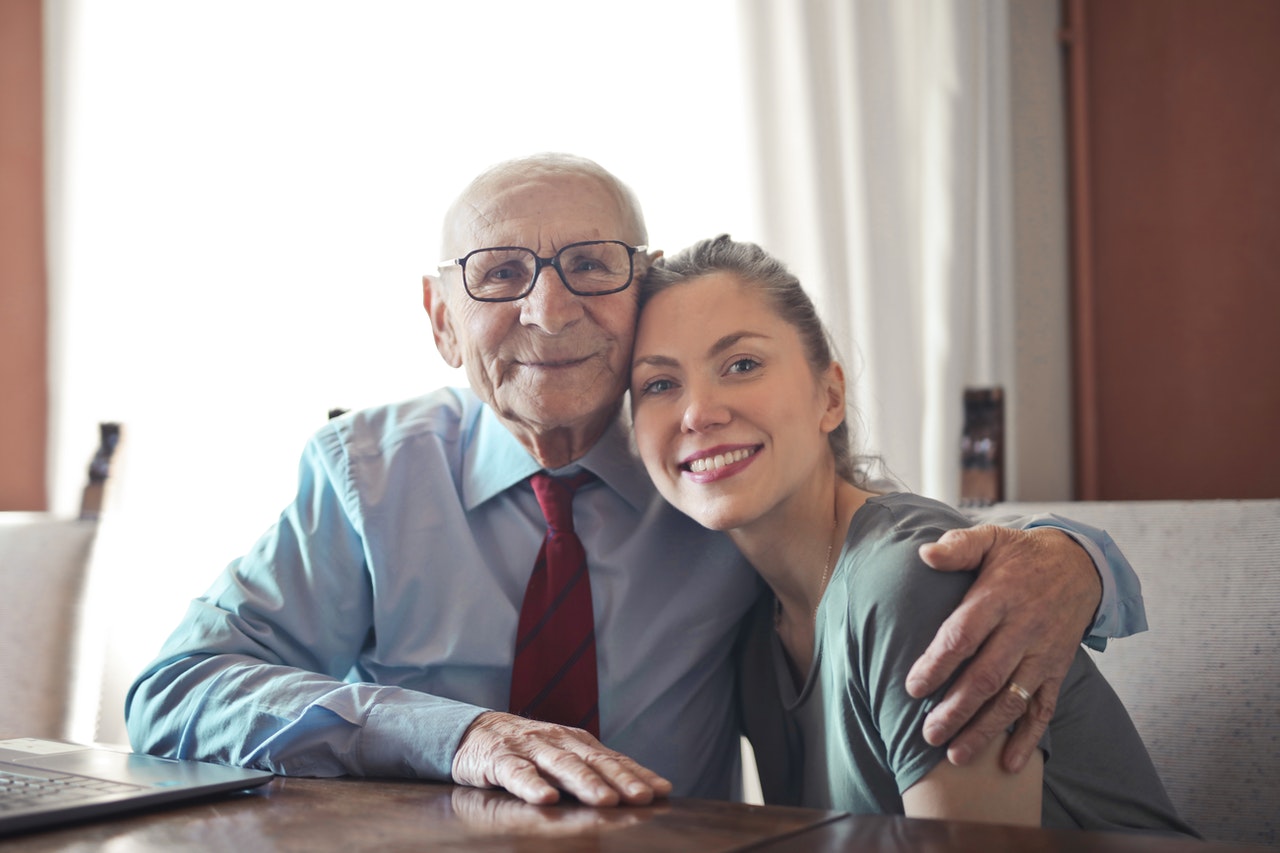 For most people, the names of Christy Mathewson, Carl, Hubbell, Warren Spahn, and Juan Marichal may not mean anything.  To baseball aficionados these are some of the greatest Hall of Fame pitchers ever to play the game.

For me, they represent the kings of the screwball.  The manner in which it is thrown is actually a reverse curveball.  This pitch is rarely mastered and thrown in a game anymore.  One who is able to develop it can persuade that situation for a successful outcome.

When we recognize a family member or friend showing signs of hearing difficulty, our initial approach is to be direct with our concerns.  Our well-intentioned approach may be perceived and received as a blunt assault or insult upon that person’s character, well-being, or image.  Often times we strive to reach out and help only to put that person in a defensive mode, or worse, just hurt their feelings.

There is a better way to make that pitch.  Actually, there several ways to get your message across.

One avenue to make your pitch will be to take note of when a person is unable to understand what is being said.  In those times, rephrase what you asked or stated and in a little louder voice without shouting.  After this event has occurred about three times, politely mention to the person that you noticed they had some difficulty in hearing and understanding you.  Reference those couple of times where you noticed.  Ask them how they think they are hearing.  Start a conversation on the topic without slamming them to feel stupid.

Another way make a pitch is to set the television volume control at a comfortable level for you while person is viewing the program with you.  Ask them if the setting is loud enough for them.  If they prefer a higher than normal level, place the volume at their comfort level for the duration.  After the program is finished and at another time, mention to them that the television seemed to be louder than normal while you watched that program.  Get this discussion going.

Still another pitch will be to take mental note of the person’s lack of interaction or becoming that silent wallflower during a group conversation.  After the gathering breaks up, ask how they have been feeling.  Mention that you noticed they did not participate in the conversation and thought the person may not have felt good.  Attempt to encourage this person to speak about why they did not engage on a couple topics.

Overall, your objective is to gently mention and have them recall certain events where you thought they may have had difficulty in one-on-one conversations, with the television, or in group settings.  Here you can express your sincere concern that it appeared they had difficulty hearing and understanding.  Attempt to engage this person in a positive conversation.  Suggest to them to seriously consider speaking to their family physician at their next visit about their hearing difficulties in a variety of settings.  If you know of someone whom is hearing impaired, mention the hearing difficulties they experienced and what they did to resolve it.  Inform them of a private practice audiologist in the area whom you know has helped other people both of you know to hear better.  Let this person know that you are genuinely concerned for the quality of their life and the subtle impact of hearing loss has on them in the previous situations you spoke about.  Providing this person with an opportunity to know that you noticed, cared enough to say something in private, allow them to express their feelings, and offer some suggestions to investigate on their own with your encouragement.

One unique analogy to offer is eyesight.  If you and/or the person suspected with hearing difficulty may relate to is the realm of seeing.  Provide the example of wearing contacts or eyeglasses.  There was a concern for either one or both of you to experience difficulty reading or seeing that necessitated getting your eyes checked.  That same experience can be applied to getting your ears checked because things are out of focus.

The fictional Annie Savoy of Bull Durham fame was very persuasive in mastering a minor league baseball player with her pitch.  She had an admiration for Fernando Valenzuela of the Los Angeles Dodgers and he was well known for his screwball.

Now is your opportunity for you to throw your screwball through the back door and persuade your loved one to seek help from a private practice audiologist.