For eight years, I have been writing on hearing and hearing related topics. In this one instance, I will write about Health Care in 2010.

Health Care has been one of the most hotly discussed subjects this year. Two pieces of Federal legislation were signed into law by President Obama. The first was the Patient Protection and Affordable Care Act (PPACA) on March 23, 2010. The second was the Health Care and Education Reconciliation Act (HCERA) of 2010 on March 30. 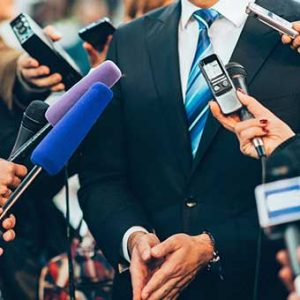 It seems as though every talking head on television and radio, columnist in print, and, politician held an expert opinion on the two new laws and health care in general. They espoused complete knowledge on the subject and pretty much did the thinking for the public and swayed sentiment in the direction of their choosing.

However, a few things come to mind. First, I doubt if the aforementioned media and political experts took the time to read all 1,989 pages of both Acts. Secondly, their opinions are just that – opinions. Third, people that had a position one way or the other would make their points publicly while centering upon little verbiage in the text of the Acts. Fourth, none of the media and political experts produced a license in any associated medical field or had any experience in health care. Neither did they look like they were hurting with the health coverage they had. Finally, you knew which side a person was on based upon what they called it; Health care reform or Obamacare. When the latter term was mentioned, I would always ask the person what was the definition of Obamacare. No one could ever explain it. The people that would say health care reform did not have a lot of information to explain all the changes in either Act. 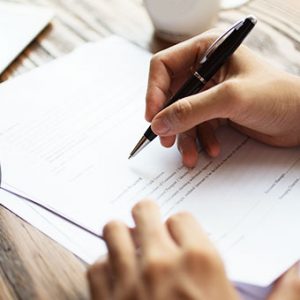 I have been a certified and licensed private practice audiologist since 1987. I handle and accept any and all health insurance that pays. If it does not pay, I do not accept it. This includes medical assistance that pays at 20% of the usual and customary commercial insurance rate. In addition, I am a health insurance policyholder that is required to pay the first $9,700 out-of- pocket before my carrier pays anything. When I moved to the Washington, D.C. area after obtaining my bachelor’s degree in 1980, my employer provided fully paid health insurance. It covered hospitalization, medical services, major medical, vision, and dental. The cost was $50 per month; $600 annually. That same exact coverage thirty years later now costs $26,200 annually.

In my opinion, two things are certain: a) The talking heads in the media do not have a license in any medical field and b) They do not have a clue as to what the cost is for health insurance. It has been reported that 46 million Americans are without any health insurance. Countless tens of millions of others have substandard coverage.

WHAT DO THE ACTS MEAN? 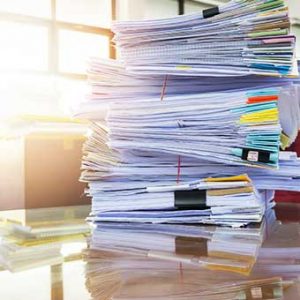 HCERA is a reconciliation bill by the House to cover the changes preferred by the Senate to the original PPACA. These changes center upon thirteen alterations in health care and six updates in the area of student loan reform. For health care some of the changes are eliminating the ‘donut hole’ in Medicare drug plans, reimbursing doctors at full rate for Medicare patients, providing tax credits to health insurance, and more. For student loan programs, there will be increases in Pell grants, easier loan acquisition, increase in school and college funding, etc.

It has been said that people do not want government-controlled health insurance. Health insurance is and has been controlled by the State and Federal governments for many years. Some of these controls include licensing, continuing education requirements, insurance billing, referral requirements, responsibilities of medical professionals and facilities, patient rights, research and validation for drug releases, patient care, choice of insurance with each State, etc.

These two Acts may not be the panacea as hoped. However, they are a first step in the process that has been long overdue. There will be problems, glitches, and hurdles to overcome. Changes can be made. Updates will be required as demand warrants.

I am a proponent for Freedom of Speech. In the realm of health care and the ongoing debate on health care in 2010, it is critical that people do the required research to understand the topic to formulate whatever opinion they choose. Some may feel that Wikipedia, the internet encyclopedia, may not be 100% reliable. However, you can do a search there for the two Acts and discover a consumer-friendly summary with a multitude of links to other sources. If you have a strong constitution, please read the documents for yourself. Do your own research and formulate your own opinion. Don’t take the word of another as gospel.