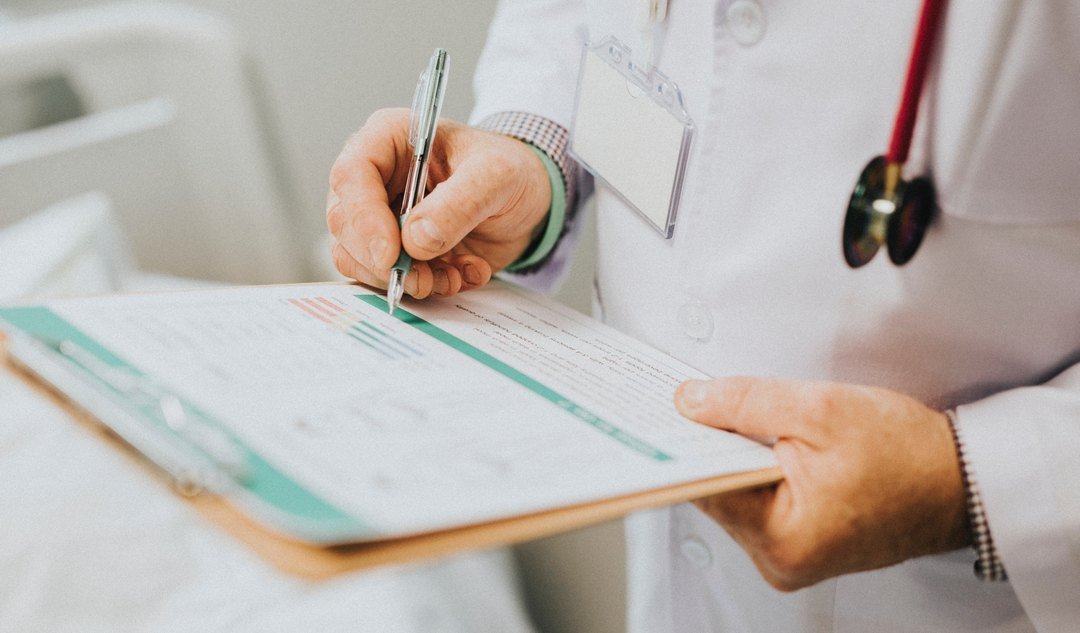 In an article entitled “Healthcare 2010” from December of the same year, I detailed two pieces of Federal Legislation, PPACA, and HCERA, which were passed March 2010. These became known as Obamacare. February 2014, in a follow-up article, “My Experience With Obamacare”, I documented personal experiences with the website and toll-free customer service and offered a how-to- suggestion guide to accessing and obtaining health insurance.

As a professional private audiologist, my practice is ceaselessly busy with patients and insurance interactions.

Things in life constantly change, and health care is no exception. With the Affordable Care Act (ACA) in effect for the tenth year and a national discussion taking place now about changes, upgrades, and enhancements to it, let’s revisit the topic of health insurance.

In the past, gaps in the public insurance system and lack of access to affordable private coverage left millions without health insurance. The number of uninsured Americans grew over time, particularly during economic downturns. By 2013, more than 44 million people lacked coverage. Under the ACA as of 2014, Medicaid coverage had been expanded to nearly all adults with incomes at or below 138% of the poverty level in states that expanded their programs, and tax credits were available for people who purchased coverage through a health insurance marketplace.

Health insurers are required to file yearly profitability reports with the Centers for Medicare & Medicaid Services. The ACA limits the amount of profit insurers can make. At least 80% of premiums must go toward covering health costs. The rest can go toward administrative costs, profits, marketing, and salaries. If insurers don’t meet these medical loss ratio standards, they have to issue rebates to consumers.

In 2015, the rebates totaled $400 million, with $107 million of that going to consumers on the individual market. In 2014, it was $238 million. Health insurance companies are indeed profitable. A.M. Best, a firm that provides analysis and credit ratings of the insurance industry, issued a report stating the health insurance industry’s net income increased by 46% from 2015 to 2016. The industry made $13.1 billion. That wasn’t because of the ACA marketplaces, where the cost-sharing subsidies apply. Insurers largely made their increased profits on Medicare Advantage plans.

A.M. Best said in its report that an overall underwriting loss in the commercial segment was “primarily” due to the individual market and the ACA marketplaces — and that was due to “severe adverse selection,” or a risk pool that wasn’t balanced between healthy and high-cost individuals.

Insurers have done well because of Obamacare. Millions have gained policyholders. However, insurers say they’ve had to increase premiums in order to cover the costs of a sicker pool of consumers than expected. There were 46.5 million people without any health insurance coverage in 2010 before the ACA legislation was enacted. Millions of people enrolled in ACA’s new coverage options, and the uninsured rate dropped to a historic low. Coverage gains were particularly large among low- income adults living in states that expanded Medicaid.

Still, millions of people—27.4 million nonelderly individuals in 2017—remain without coverage. These numbers are mainly due to 19 states not expanding Medicaid under ACA. In those states, the percentage rate of uninsured is 10 to 20% of the population. Generally, people put off preventive screenings, annual check-ups, and intervention for health concerns, so they enter Medicare at age 65 with more health problems

or advanced issues and thus cost the system more or have worsened health as a result.

Today, possible changes or alternatives have been publicly discussed to the original plan.

The first is the Medicare for All Act. This proposal expands Medicare for all Americans regardless of age. The commercial health insurance sector would be eliminated. Those 2.66 million health insurance employees would not be required. Premiums would no longer be paid, but a small amount would be added to your Federal taxes to cover the expense.

The second is congressional legislation allowing people age 50 to 64 to buy into Medicare.

With Medicare having lower administrative costs and

lower executive salaries, they could use its bargaining power to get better deals from hospitals and other health care providers. The American College of Physicians, the largest medical specialty organization in the country, has supported a Medicare buy-in for people 55 to 64.

The third is the Medicaid buy-in program for all residents, regardless of income.

There has been stringent opposition to any change in the aforementioned possibilities by the Federation of American Hospitals, America’s Health Insurance Plans, Pharmaceutical Research and Manufacturers of America, and Partnership for America’s Health Care Future.